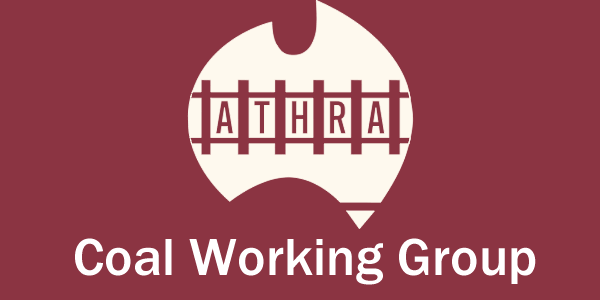 The group met in early October and confirmed its terms of reference, and discussed supply issues in Western Australia. On advice it was agreed that the supply coal to WA T&H would be assured until 2030. The CWG identified that a survey of members would assist greatly by identifying possible issues and should gather information including: The CWG aims to meet once a month.